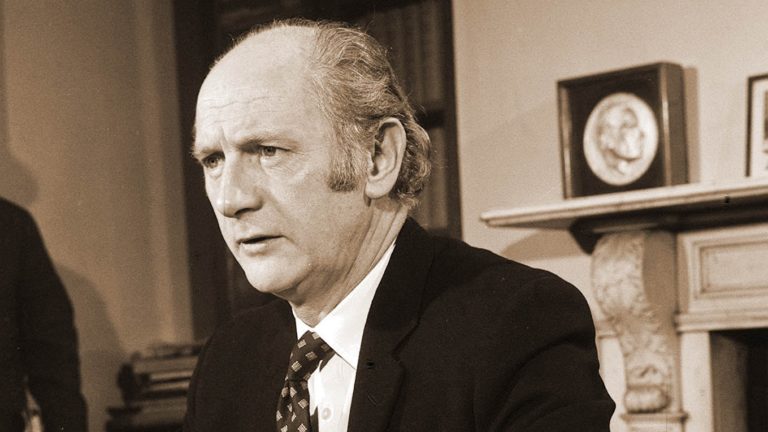 A fan is someone who, if you have made an idiot of yourself on the pitch, doesn’t think you’ve done a permanent job.

Arguments over grammar and style are often as fierce as those over IBM versus Mac, and as fruitless as Coke versus Pepsi and boxers versus briefs.

It is obvious that the RUC is no longer accepted as an impartial police force.

The Irish Government can no longer stand by and see innocent people injured and perhaps worse.

There’s no such thing as an unabridged dictionary.

To this day, good English usually means the English wealthy and powerful people spoke a generation or two ago.

We have, therefore, directed the Irish Army authorities to have field hospitals established in County Donegal adjacent to Derry and at other points along the Border where they may be necessary.