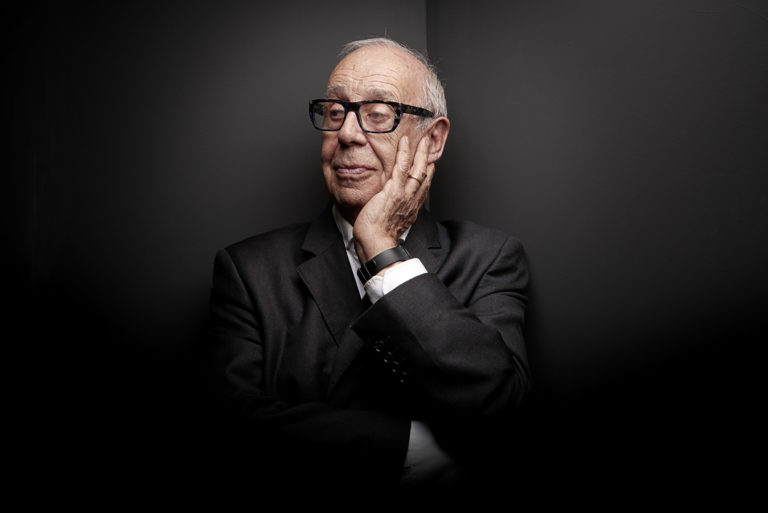 1 billion people are permanently and seriously malnourished. Every five seconds, a child dies.

A child who dies from hunger is a murdered child.

Agrofuel is a crime against humanity and I believe there should be a moratorium put in place until there is some way to eradicate the many problems it creates.

I’m against the theory of the multinational corporations who say if you are against hunger you must be for GMO. That’s wrong, there is plenty of natural, normal good food in the world to nourish the double of humanity. There is absolutely no justification to produce genetically modified food except the profit motive and the domination of the multinational corporations.

Money comes to Switzerland through three illegal sources: tax evasion in other developed countries, the blood money of dictators and other rulers in the Third World and organized crime.

Profit maximization is the murderous strategy of global corporation hierarchies

Switzerland has no competition. It sits in the middle of Europe, it has the highest technological development, it’s legally safe and the political circumstances are never going to change.

Switzerland has one of the highest per capita incomes in the world, the strongest currency and the largest financial center for foreign assets. And we’re a small country with no natural resources. Switzerland is the world capital of dealing in stolen goods.

The structure of the Swiss ruling class is rock-hard, and unchanged since the time of Napoleon. They sit on their mountains and lecture the world on democracy. It’s an unbelievable show of self-satisfaction and arrogance.