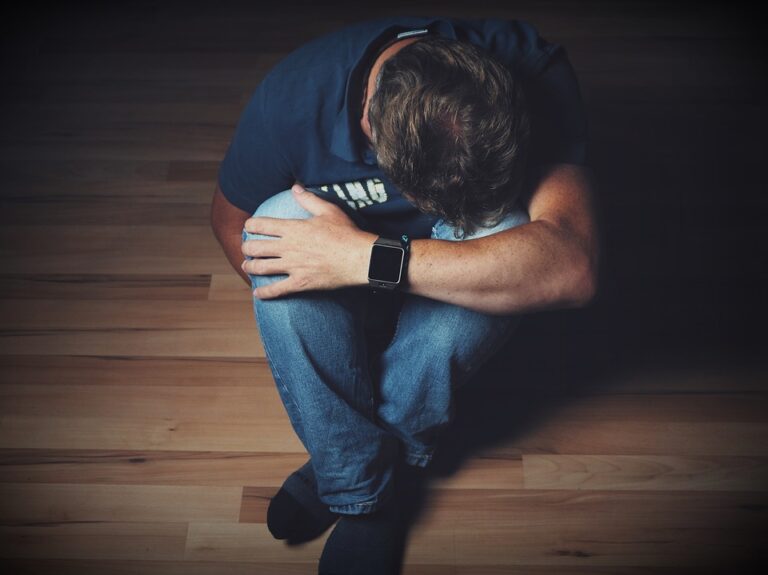 We all are moving and struggling in the race of life. We all share different issues and hurdles in our life journey but the conclusion is that there is not a single person who is living a perfect life. We all are dealing with something at some point in our lives. Such situations have introduced many of us to drugs. Yes, drugs consumption has become a common activity in our lives. The people love the feeling of being high. Out of nowhere, even a teen now emerges with a drug or bottle of alcohol in his hand. The list of the drugs is a long one but one most commonly used drug after alcohol is cocaine addiction. Drug rehab centers have separately started offering cocaine detox for overcoming the signs and symptoms of its withdrawal. The effect of cocaine is not dependent on the age of the user. Whether the user is young or old, it affects in the same way. People often call it coke as well. It is highly hazardous for the physical and mental health of the user. People also have misconceptions that way of consumption affects the harm level but the reality is that either this drug is injected, snorted, or smoked; it will be fatal to the user’s body in any case. Keep on reading if you want to have insight that what cocaine does to your body and mental health.

The drug cocaine is strong enough to leave an impact on your body even on the first time use. The user may think that he is consuming a small amount but the little amount also gives immense harm. With time, when the dependence increases, the level of giving harm to the body increases as well. After the development of an overdose habit, the damage of the drug starts affecting the organs like the breathing rate, heart functioning, stomach issues, etc. Thus drug is so powerful that if it overcomes your body, it can leave a lot of unbearable symptoms.  The level of harm does not depend on the way coke is consumed but it surely affects the way the user is consuming. For example, if the individual is snorting coke, he will experience that his nose will start to bleed. He will feel much difficulty while swallowing anything. His nasal system will feel irritation. His nose will be in runny condition all the time. Lastly, the user is unable to sense smell. The cartilage of the nose can corrode which can result in the collapse of the nose. The final sign is that cocaine leaves are distorted shape of the entire nose.

Next, if we talk about damage to heart health, cocaine increases the blood and heart rate of the user on consumption. The vessels of the heart start to constrict. The heart will eventually feel difficulty in pumping and circulating blood. The risk of heart attack increases. Various studies depicted that cocaine use causes the development of blood clots in the heart that can cause a stroke. The increased use of coke hardens the capillaries and arteries that deliver blood to the heart.

If talk about short-term effects then it will be issues in the stomach of the user. The user will feel nauseated and his appetite will be suppressed. The condition will lead to pain in the stomach. The use of coke also limits the reach of blood to the stomach and intestinal tract. This condition can cause ulcers. Later on, with time, the issues move from the stomach and start damaging the intestine area as well. People, who smoke cocaine, can disturb the oxygen deliverance to their bloodstream. This condition can reach a complicated stage where the user starts experiencing breathing issues that can cause everlasting damage to the luugs. Hypertension, asthma, and other diseases can be born due to this condition.

The brain is a very important organ in our body and serves a major role in controlling our memory, decisions, and actions. When a user abuses cocaine, the brain will be the first to create intoxication. It will increase the urge in the user to repeat the behavior of using cocaine to get pleasure. Cocaine can leave an irreversible loss to brain health that can lead to death in many cases. The first attack is on psychological health. When a user consumes it, he feels high and he feels that this drug is a source of boosting self-confidence. But once, the effect comes down, the individual feels worse. The result can be panic attacks and anxiety in the user. The thoughts will become negative and it will become difficult for the user to control his anger and irritation. He will feel a state of discomfort. Our nervous system is also connected to the brain and once the system becomes used to the effect, the user will increase his dose as directed by the brain and CNS command. Don’t spoil your health for temporary pleasure. The sudden increase in energy is temporary. You may feel energetic and alert but don’t ruin your health for the pleasure that will bring guilt and regrets into your life later on.

Where to get help to overcome drug addiction?

The answer to this question is simple that is drug rehab center. If you think that you are not capable of leaving drugs on your own then simply contact the drug rehab. Trust us that you won’t regret this decision. You will get huge benefits in terms of health because the rehab staff will help you in moving on from your past struggles. They will show and walk with you on the way to a rewarding and healthy life. The addict won’t be left alone to fight with the struggles. He will seek help to recover from abusive behavior. The support will be given round the clock. All the facilities at the rehab will ensure comfort and will include the ways of treatment that will be therapeutic for the user. Check this out.