Sodium lignosulfonate is one of the most common water-reducing admixtures, but it is also used in multiple areas and industries. It is a yellow-coloured, water-soluble powder and an anionic surfactant. This chemical is produced when wood pulp reacts with sulfite and sulfur dichloride aqueous solution. The sodium lignosulfonate price differs depending on the quality and usage of the powder.

Here are the many uses of this chemical:

The sodium lignosulfonate in agriculture is used for multiple reasons. The most common usage of this powder is to enhance the fertility of the soil and regulate its pH level. The pH range for plants should ideally be between 5.5 and 7. Lignins comprise numerous active groups that gradually degrade to humus.

This humus directly balances the soil’s pH level, making it optimum for the growth of plants. It also helps in slowly releasing and stabilizing the storage of nitrogen.

Sodium lignosulfonate in concrete is used as a water reducing agent in numerous construction projects. In addition, it acts as a low-air retarding agent. It has a dispersion and adsorption effect on the concrete and has the ability to enhance numerous physical properties of the cement.

This chemical agent can decrease the consumption of water by around 13%. It also enhances the concrete’s workability and decreases the hydration heat during the initial cement hydration stage. Sodium lignosulfonate can be used with the pumping agent, antifreeze, retarder, and early strength agent.

During the gasification process, the coal and oxygen consumption reduces and the cold gas efficiency increases. Moreover, the coal water slurry’s viscosity reduces, and its fluidity and stability reach a specific degree.

It is also used as a body reinforcing agent in ceramic and refractories. For example, during the manufacturing process of massive refractory bricks, floor tiles, and walls, sodium lignosulfonate helps make the solid body’s raw material particles stick together. It also increases the strength of the dry billet by more than 20%.

In Pesticide Processing and Dye Industry

Sodium lignosulfonate is used as dispersants and fillers in the dye industry. It helps increase the dyes’ color power, make the colors more uniform, and reduce the dye grinding time.

It is also used as a suspending, dispersant, and filler agent in pesticide processing by enhancing the wettability and suspension rate of the wettable powder.

Sodium lignosulfonate is also used as a viscosity reducer and diluting dispersant in the drilling. Thus, it helps improve the crude oil transportation fluidity and decreases the consumption of energy. 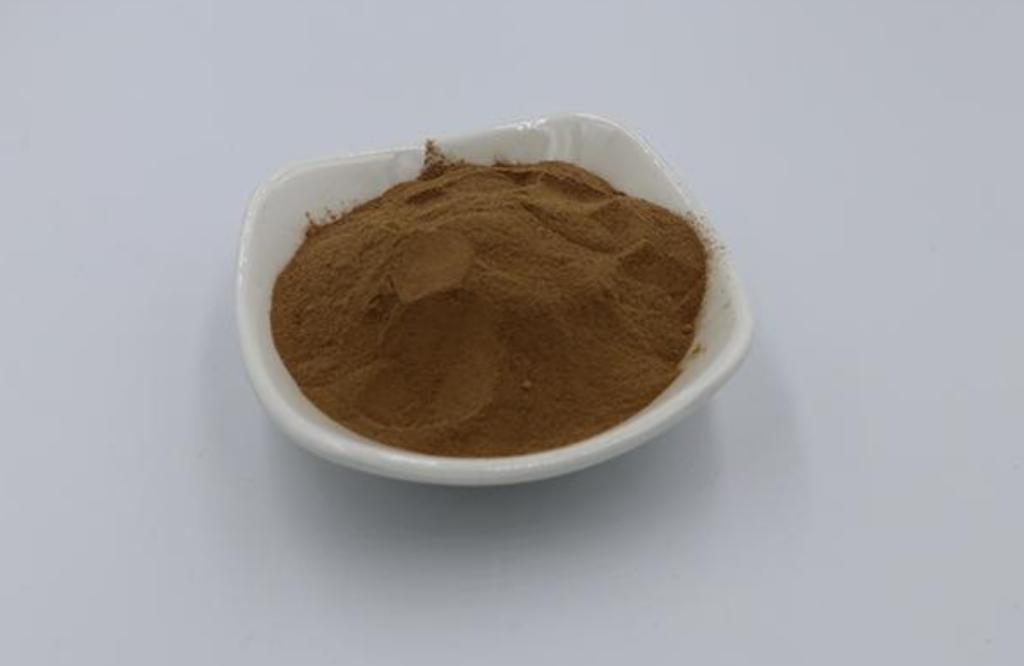 Lignosulfonate is used as a binder in pyrolysis carbon black. It also enhances the strength of the pellets using solid type interactions between charged acid groups at a surface play. These interactions can result in stronger pellets. However, it could also result in some issues if the pyrolysis carbon black and surface morphology are not compatible.

Sodium lignosulfonate in the non-protein feed helps in reaching the full potential of the protein into a higher muscle protein limit. It plays a lean growth potential, enhancing the lean met proportion. Moreover, the intestinal lignosulfonate residues increase the ammonia absorption in manure, reducing the stench odor and increasing the fertilizer effect.

The sodium lignosulfonate gets involved in the redox process in the animal’s body, which helps accelerate growth, promote cell proliferation, and make the metabolism stronger.

For Wound Healing and Anti-Inflammatory in Animals

Sodium lignosulfonate promotes faster wound healing by creating a protective film on the surface of the wound and on the microvascular contraction to stop the bleeding. Although the sodium lignosulfonate’s molecular structure is both reductant and oxidant, it can be separated from nascent oxygen.

It enhances the metabolism of the cells, increases cell respiration, and is conducive to granulation proliferation and inter-ecological cell survival. This helps in effectively controlling the infection and promoting faster wound healing.

Sodium lignosulfonate is a polymer complex with alkaloids, which means the toxic substances and intestinal inflammatory substances have a stronger capacity for adsorption. Therefore, it helps decrease inflammation and toxicity in animals.

Moreover, this chemical compound also has numerous active groups that help in contracting blood vessels, which reduces the capillary permeability to play a part in anti-inflammatory bleeding.

It is crucial to invest in high-quality sodium lignosulfonate through a reputed supplier to attain the maximum advantage of the product.