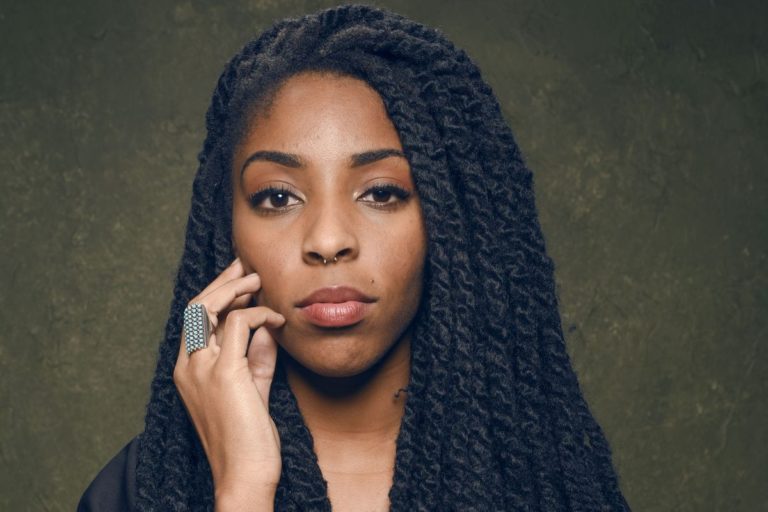 As far as diversity’s concerned, there’s me, there’s Al Madrigal, there’s Aasif Mandvi. But I’m not walking around feeling black all the time. That would stress me out.

Basketball would have been the natural sport to play, but it’s a little too aggressive for me, so instead I dabbled in volleyball and some good old-fashioned Roller Derby.

Get more confidence by doing things that excite and frighten you.

I first fell in love with comedy when I’d visit my granny as a kid. Trips to her house meant staying up late drinking Coca-Cola and watching ‘Saturday Night Live’.

I want to write and direct and kind of do my own thing.

I’m six feet tall. No one realizes that because on ‘The Daily Show’ I’m usually sitting.

It’s impossible to be perfect, and you won’t do a good job if you’re too focused on proving yourself to others.

My favorite place in the world is the Harry Potter tour near London.

The last thing I do before bed is think I should take my contacts out. Then I fall asleep.

There’s truth in comedy, and that resonates with people of all races.

You can learn so much just by observing.

You don’t have to be African American to really enjoy ‘Frisky Business’. But as far as being black, a lot of people in New York have been stopped and frisked, so that hits home for them.