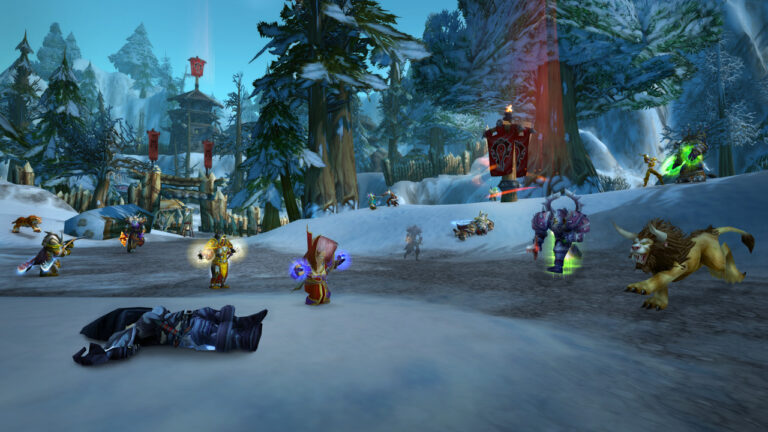 The story behind World of Warcraft is nothing short of exceptional. We are talking about the oldest and most popular MMORPG. When this game was initially released back in 2004, it attracted attention from all over the world. The reason was pretty simple. It was based on a legendary game Warcraft III, which is one … Read more